March is Women in Aviation Month and here at PALS, we are proud to have quite a number of active women pilots among our ranks.  Today, we’re shining a spotlight on aviatrix extraordinaire, Shannon Osborne.

Shannon first came to PALS in 2014 and she’s been invaluable to the PALS community ever since.  Shannon is a co-pilot for PALS flights, but her services don’t end when the plane lands. She also serves as an Auto Pilot, helping to provide door-to-door service by driving patients from local airports to medical facilities or accommodations in New York City.  Her contributions of time and talent—both in the air and on the ground—have helped relieve the burden of transportation for dozens of PALS passengers.

Most recently, Shannon has decided to champion PALS in a new way: by flying the Air Race Classic in June!

We caught up with Shannon to talk PALS, Air Race Classic, and what it means to give back. 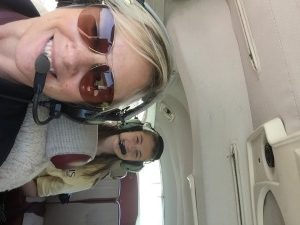 What got you into aviation?

Aviation started for me as a way to spend more time with my father, who is also a pilot.  Back when I was a girl, I would spend as much time as I could at the airport we lived on just to be near him.  Fortunately, his love of aviation rubbed off on me and some 30 plus years later, aviation is still a big part of my life in so many ways.

What attracted you to volunteer flying?

Well, my father got me into aviation, but it was my mother who got me into volunteering! A big part of my mother’s life was volunteer work. She spent a lot of time volunteering in orphanages, where she adopted me, and so she really instilled that virtue in me.  PALS allows pilots to be able to give back to those in need by helping fly patients from their home towns to distant locations for medical treatment.  It is a wonderful way to honor both my mother and my father.

What other organizations or causes do you support?

Aviation is such an important part of my life. I’ve really developed a great fellowship with the 99’s, specifically the New York New Jersey Section and also the community of women at Air Race Classic.  For the past several years I have volunteered at the start and the terminus at the ARC. 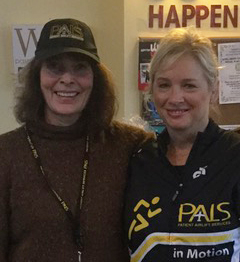 Speaking of Air Race Classic, we hear you will be racing this year, tell us about it!

Yes! In June of 2018, I will be doing something I’ve always wanted to do: participate in my first race with Air Race Classic! Air Race Classic is the only all-women air race in the United States. It began in the early 1960’s as the Power Puff Derby.  This year’s race starts in Sweetwater, Texas, a place with a history of its own, as this was the training location for WASPS [women pilots] during World War II.  Each team can pick a name or theme and my team chose “PALS in Motion”.  PALS in Motion is the name PALS uses for their New York City Marathon runners each fall and I thought it was fitting for this race as well.

What made you choose to support PALS in such an amazing, unique way?

You can watch our team, PALS in Motion – Classic 38, race from June 19th through the 22nd at www.airraceclassic.org  They keep race stats there and have a cool little tracker where you can see the location of the racers in real time. You can also get updates on Facebook. 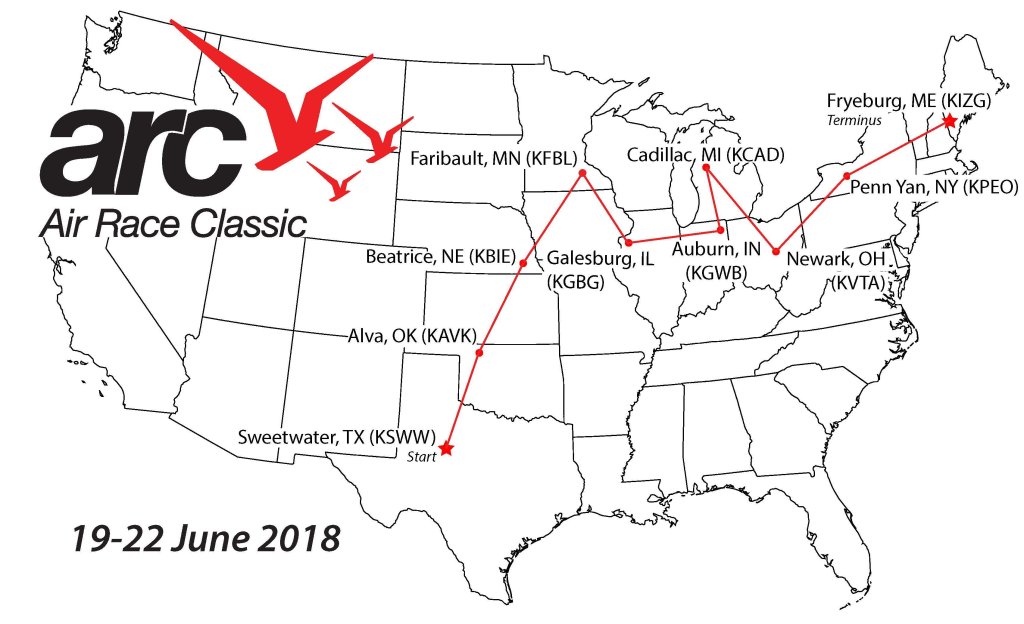 PrevPreviousFlying the PROTE – No Training, No Gaining
NextThe Top Three Things to LOVE About PALSNext